If you are a fan of thrillers or intrigued by natural disasters, then you might have wondered why the sky can turn green during (or just before) a tornado. And if you’ve never seen one in real life, we are here to tell you that yes, the sky can really turn an eerie shade of green before a tornado forms. In today’s article, I will be answering all the questions you may have about the legendary green sky tornado, such as what causes this meteorological phenomenon, and even some examples of where they have been seen in history.

Let’s get right into it!

Green Skies: What Does it Mean When You See One?

Typically, green skies are a sign of a storm, and not just light storms. This is likely where the phrase “the calm before the storm” comes from.

Signs of a passing storm typically include rainfall prior to the actual landing of a tornado, as most tornadoes form from a supercell thunderstorm.

However, in the case of a severe storm, calm air and green skies are a sign of a fast approaching tornado. In this scenario, it would be wise to take the appropriate precautions and find shelter as soon as you are able to.

But a green sky tornado forming also has something to do with the time of day. Dark green skies are usually more visible later in the day, so a late afternoon or early evening tornado is more likely to be preceded by a green sky.

The Science Behind Green Sky Tornadoes

As a naturally occurring phenomenon, there are only a handful of theories as to why these green skies occur. In other parts of the world, green skies do not occur at all during a tornado, and you’re most likely to observe this meteorological marvel in the states that make up Tornado Alley.

For now, here is what we have found:

The green color in these clouds will occur only within deeper clouds. And as we all know, there are many different types of clouds. In this case, deeper clouds are storm clouds, so that causes the green and dark tints. A sky filled with green-colored clouds may also indicate that the cloud itself is very tall.

That, combined with the colors from an existing sunset (for example), is where the green color peaks.

This is why late-day tornadoes are usually the ones that are preceded by a green sky.

And the last, and probably most easily understood theory, is that water is blue and the sky during sunsets is orange. When they mix, this makes green. The depth in the clouds makes it so that the color is more visible and the light rays mix together, creating a green tint.

Green Skies: What to do when you see them

Above are just some popular theories that help us make sense of this natural phenomena.

That being said, it is important to take cover whenever you do come across a green sky tornado, or any other type of major storm event.  Here are some things to remember:

This may be obvious, but it is important to seek shelter during a major storm. You will want to stay away from windows and any other delicate or flimsy foundations. If you live in a tornado-prone area, or have a basement or storm cellar at your disposal, seek shelter immediately. Whenever you see green skies, it’s important to get someplace safe.

If you are driving and you see a tornado, pull off the road and seek shelter. Do not drive towards it or try to drive past or beside it as they move a lot faster than they appear to. Tornadoes can also switch their direction very suddenly. If you are in an emergency situation where the tornado is too close to you, get as low as you can by laying flat in a ditch.

Most tornado-prone areas already have designated basements and storm cellars in case of these situations. However, tornadoes are very unpredictable and can sometimes even form within urban areas. If you are in an urban area, and you see the green skies, take it as a warning sign. The lower you can get, the better. Stay on lower levels of buildings and seek a type of shelter with an established foundation.

The Lore of The Green Sky Tornado

Green skies are naturally occurring and they are an amazing (though eerie) sight.

Some people may find them fascinating, while others take it as a warning sign that something much bigger is arriving. Either way, take the proper precautions.

Even if we don’t know exactly why the sky turns green before a tornado, there is an established connection. A sky with a green appearance is a harbinger for a severe storm.

Don’t ignore the signs. Out of all the theories presented above, one thing they all have in common is that you’re on the brink of experiencing a major storm, even if it doesn’t turn out to be a tornado. Knowing this information alone brings you one step closer to debunking the different storm and tornado myths. 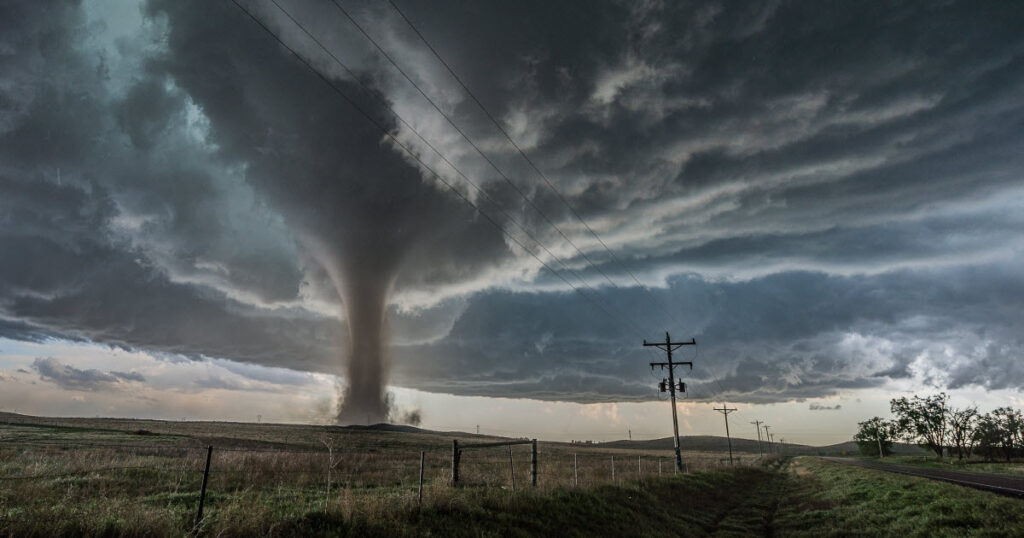 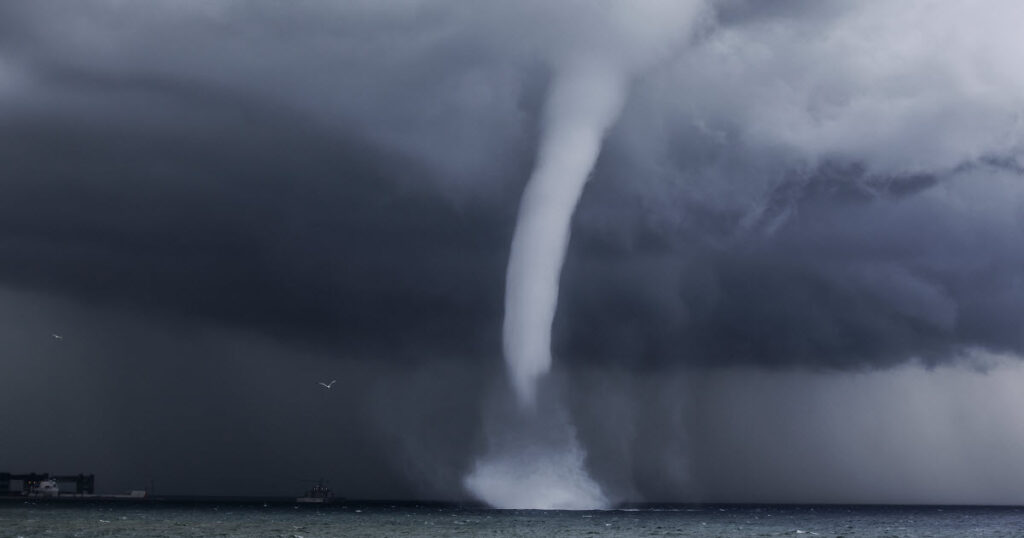 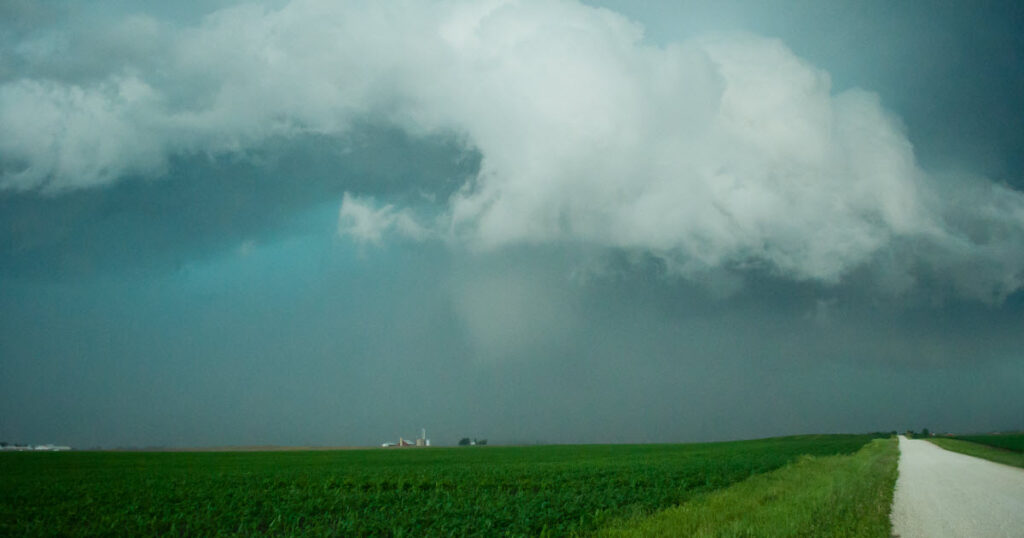